No longer do you need millions of dollars to build connected hardware. With Nest scooped up by Google for $3.2 billion, one company believes there’s room for another sleek smart thermostat.

Spark wanted to show it could create an open-source Nest-like thermostat using Spark Core, its Arduino-compatible development platform for building Internet-connected hardware. The result isn’t an exact duplicate, but it’s not a bad approximation for a day’s worth of work. For example, instead of a glass and aluminum enclosure, which Nest uses, Spark opted for acrylic and wood for its prototype. The company put up step-by-step directions for people to build their own learning thermostats in a blog post published Friday.

Founder and CEO Zach Suppalla said the project’s intention wasn’t to say that a $3.2 billion company could be built in a day, but rather that getting there is easier than ever before. “A lot has changed in the last few years to get more entrepreneurs in this space,” Suppalla told Fast Company. “Kickstarter, Indiegogo, and crowdfunding tools make it possible to do that as well as Spark Core.” Such resources help entrepreneurs get products to market faster–without $20 million budgets for prototyping, as Nest had, he added. … (Read more) 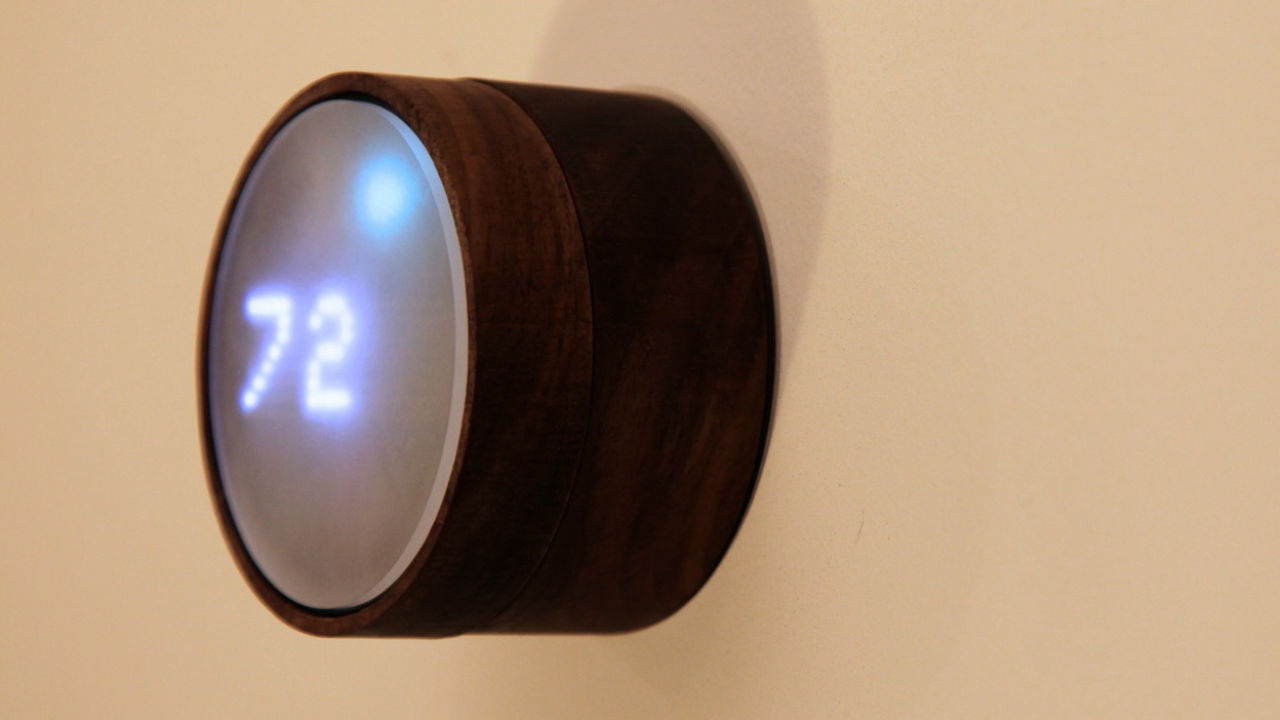 Newsletter
We use cookies to ensure that we give you the best experience on our website. If you continue to use this site we will assume that you are happy with it.Ok